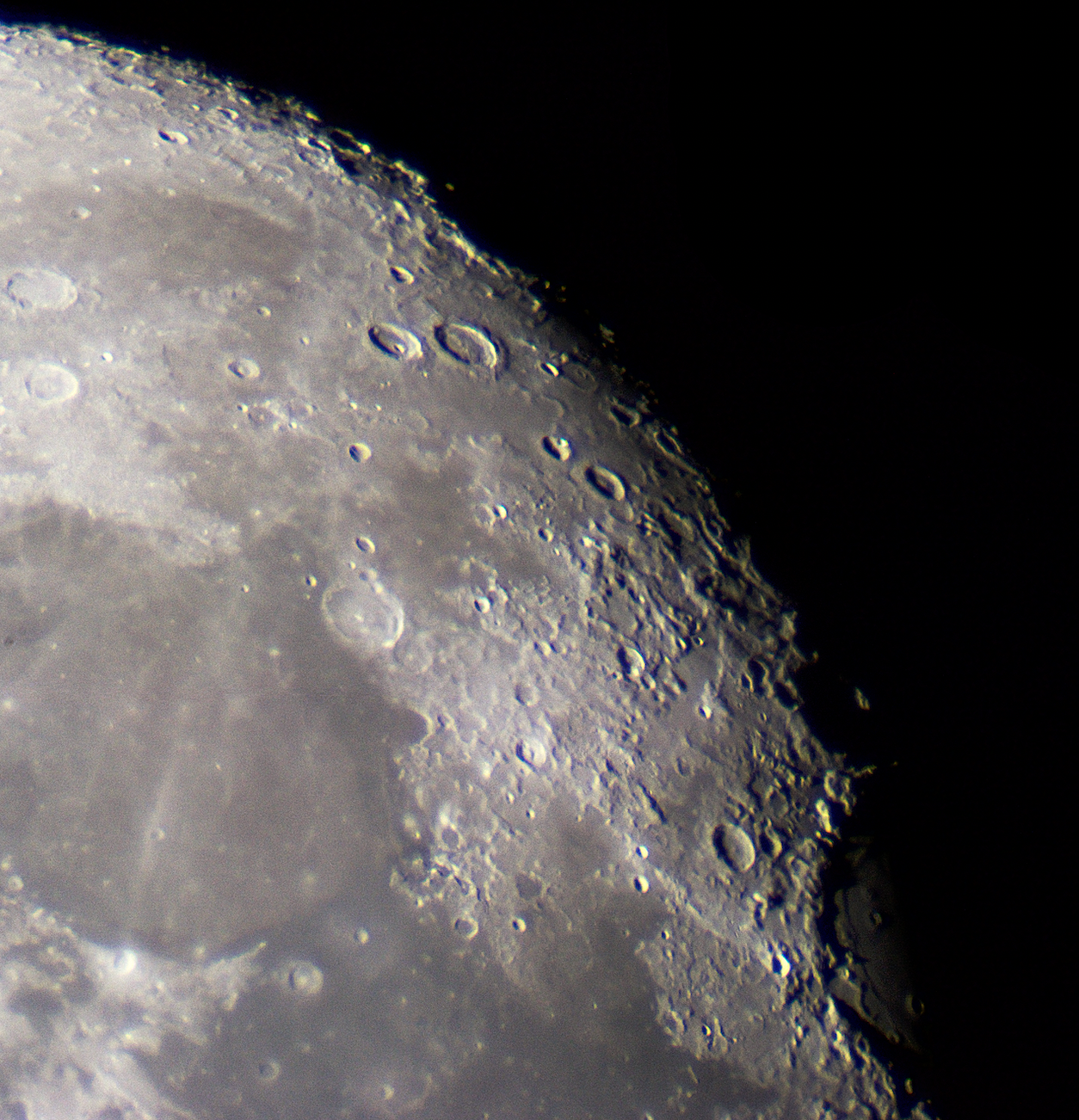 ISS Transit (it was super fast, but I managed to get this): 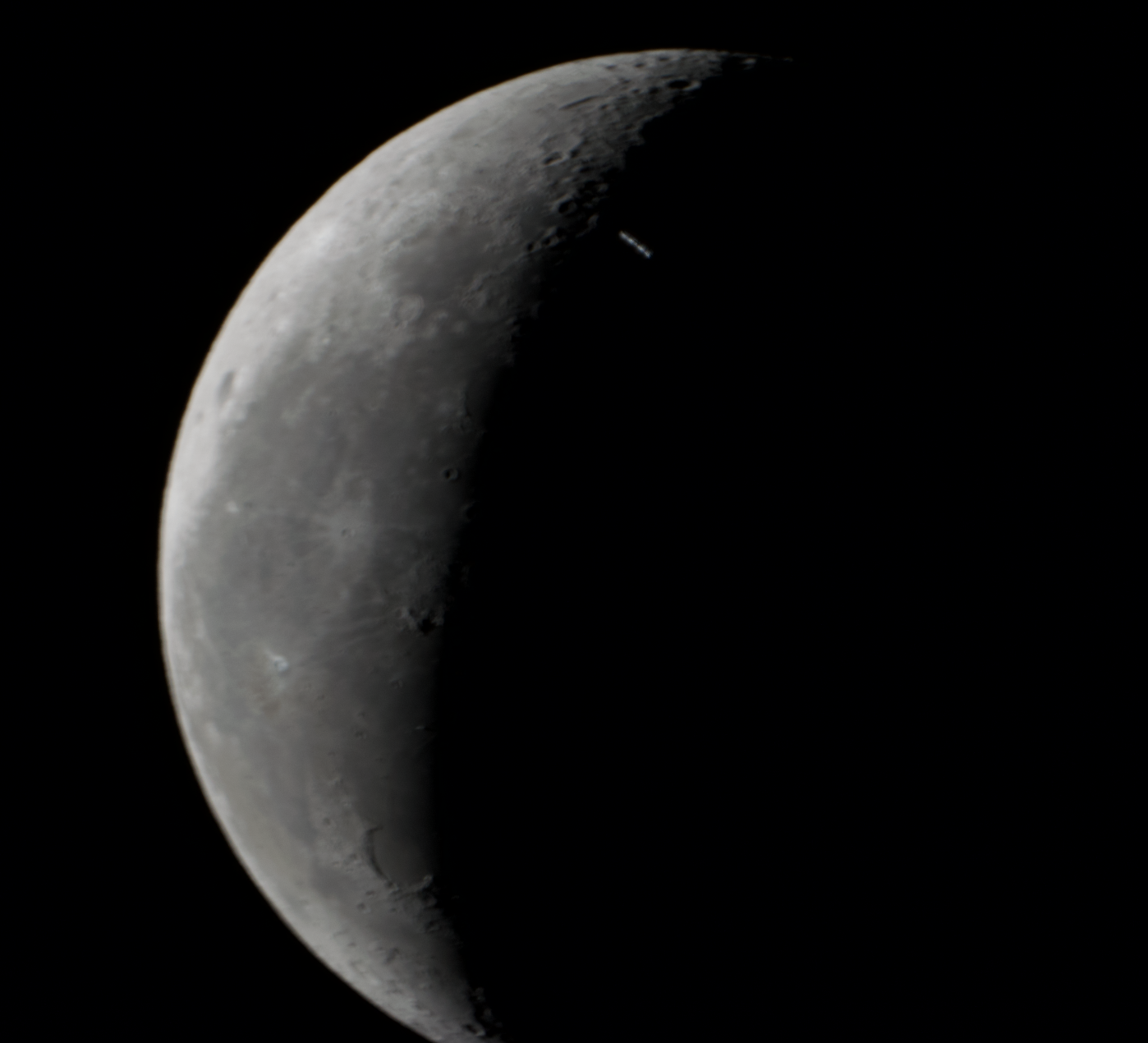 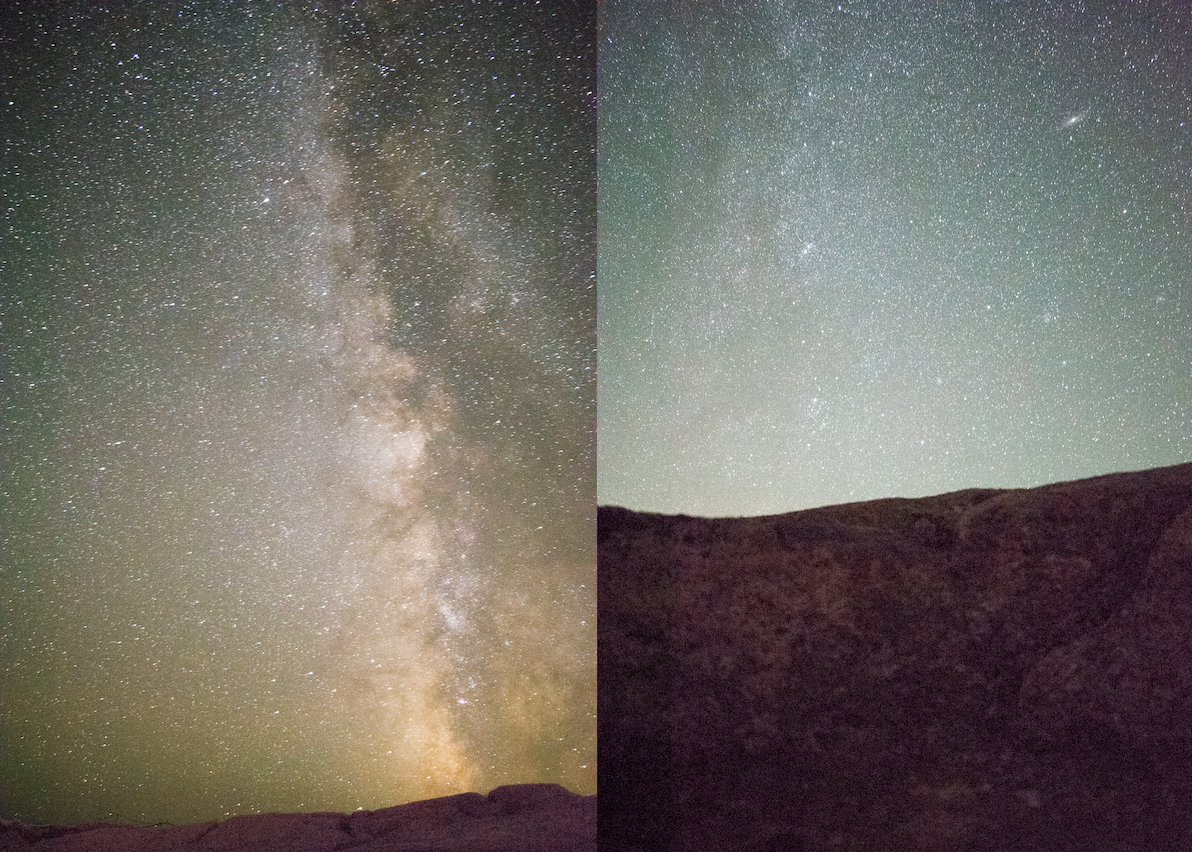 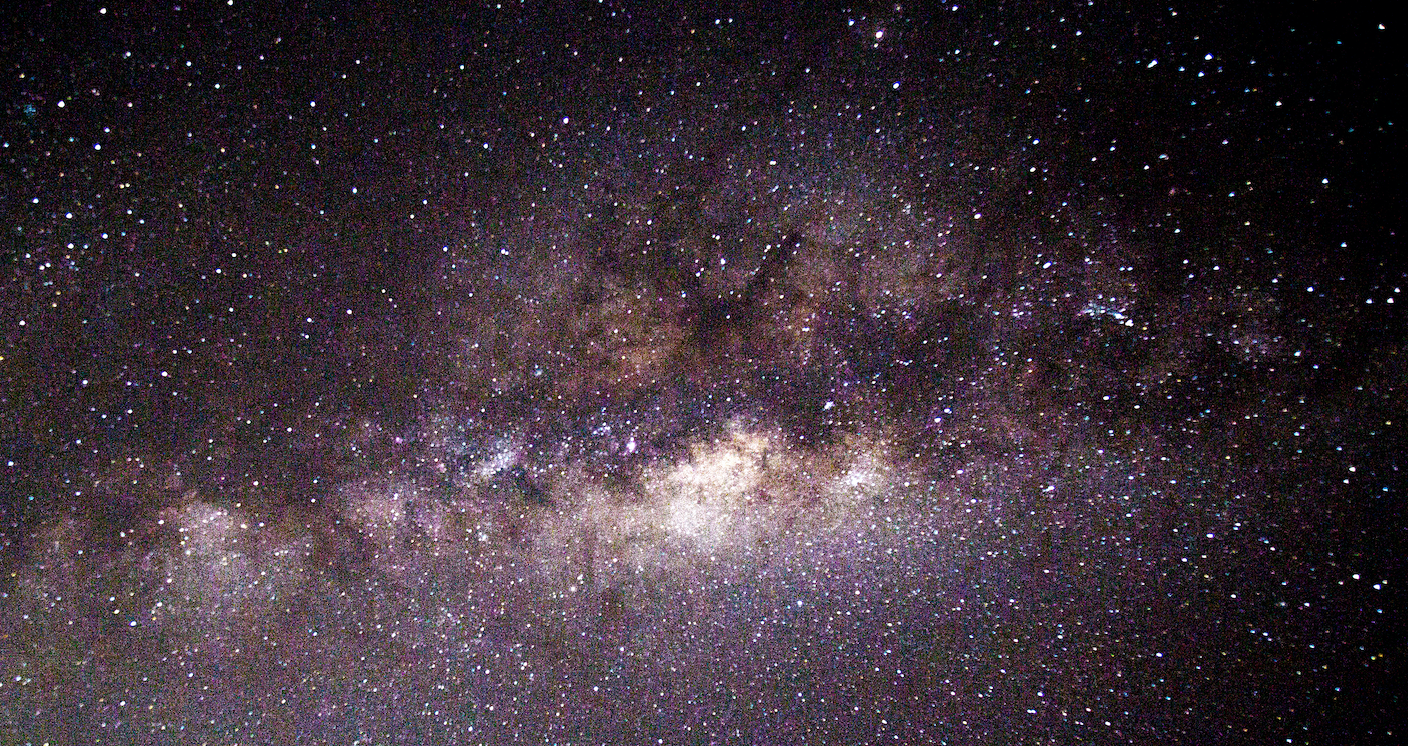 Jupiter with the Great Red Spot. 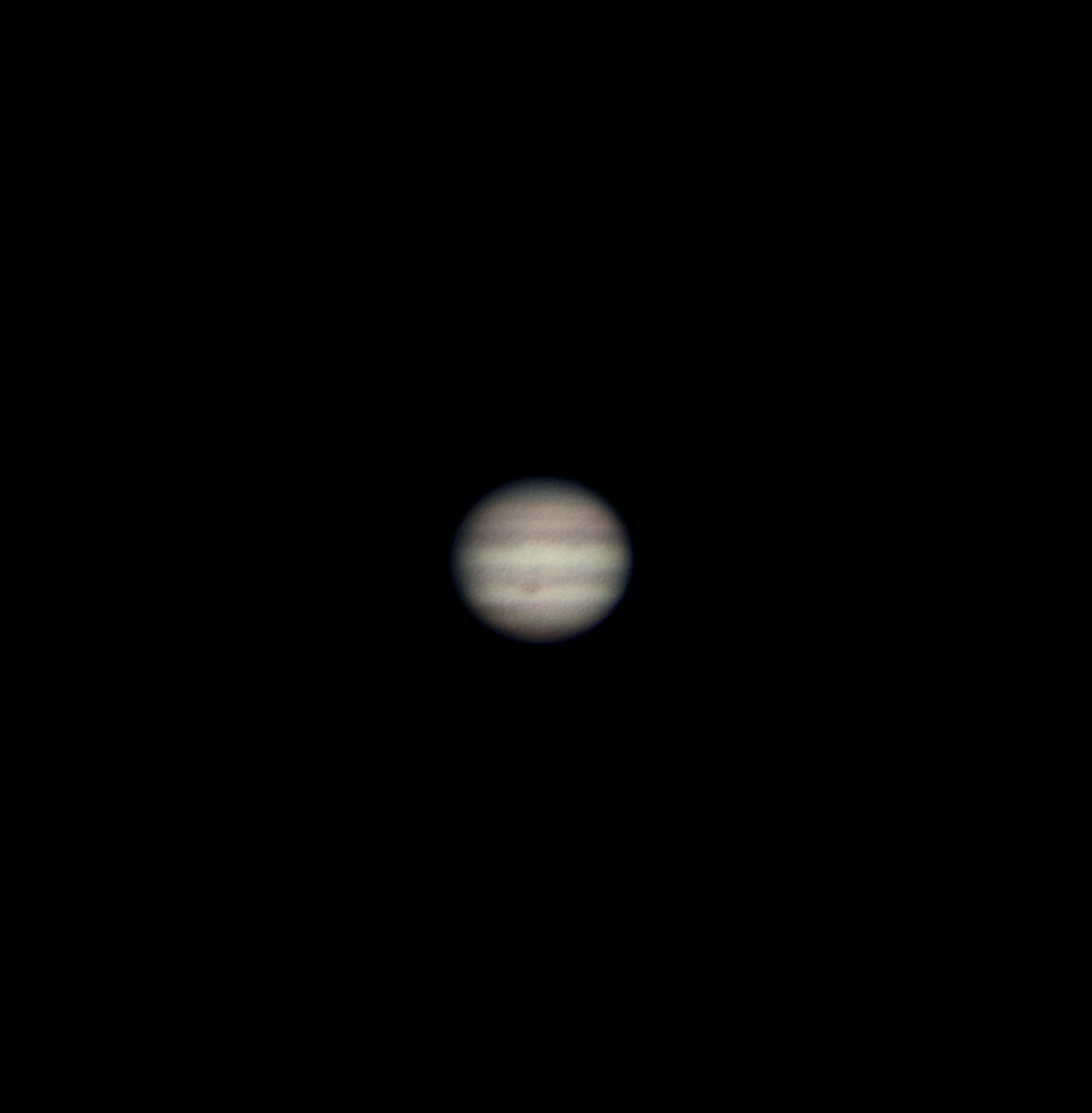 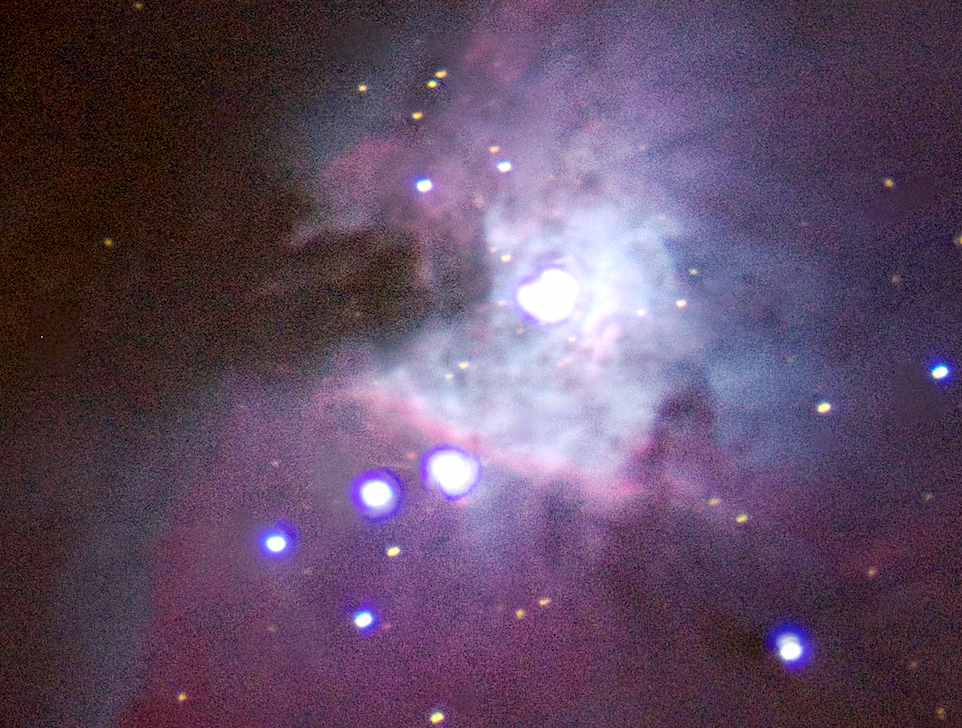 The Pillars of Creation

I’m so unreasonably proud of this even though it looks horrible. You can just make out the pillars on the left. 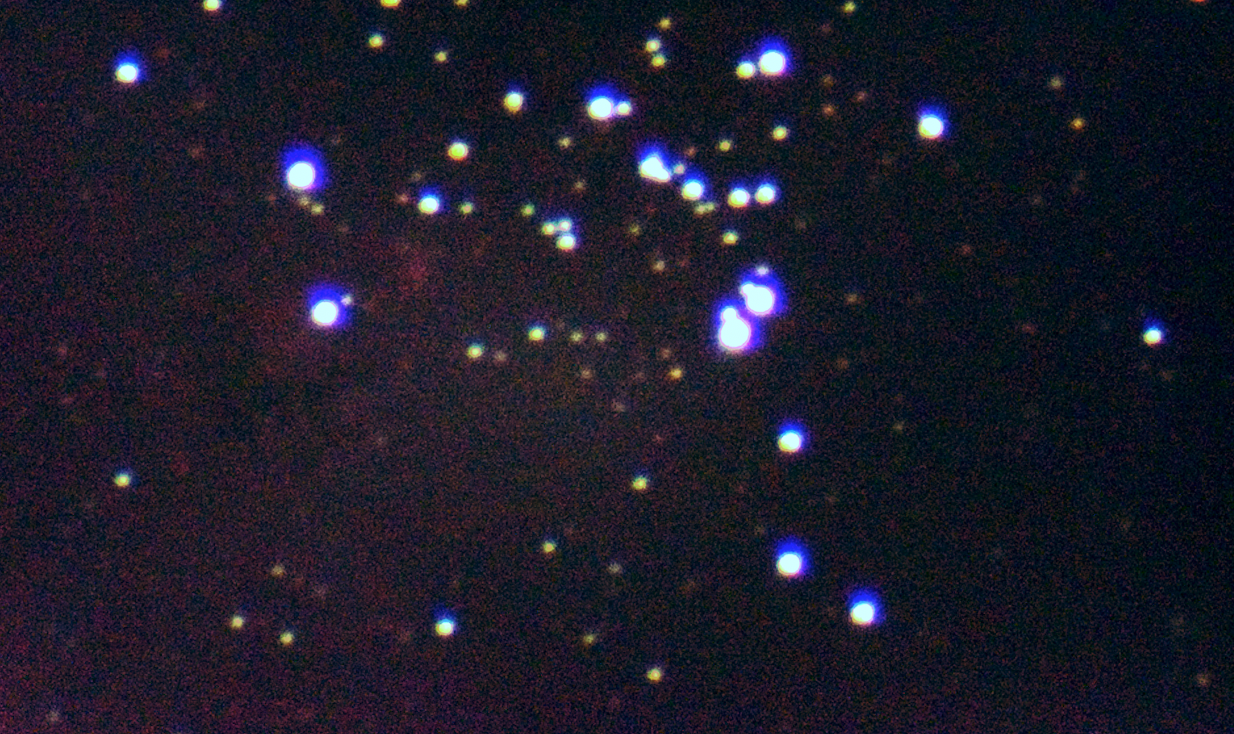 Fireworks Galaxy with a Supernova

SN2017EAW. I also published this in a supernova catalog. 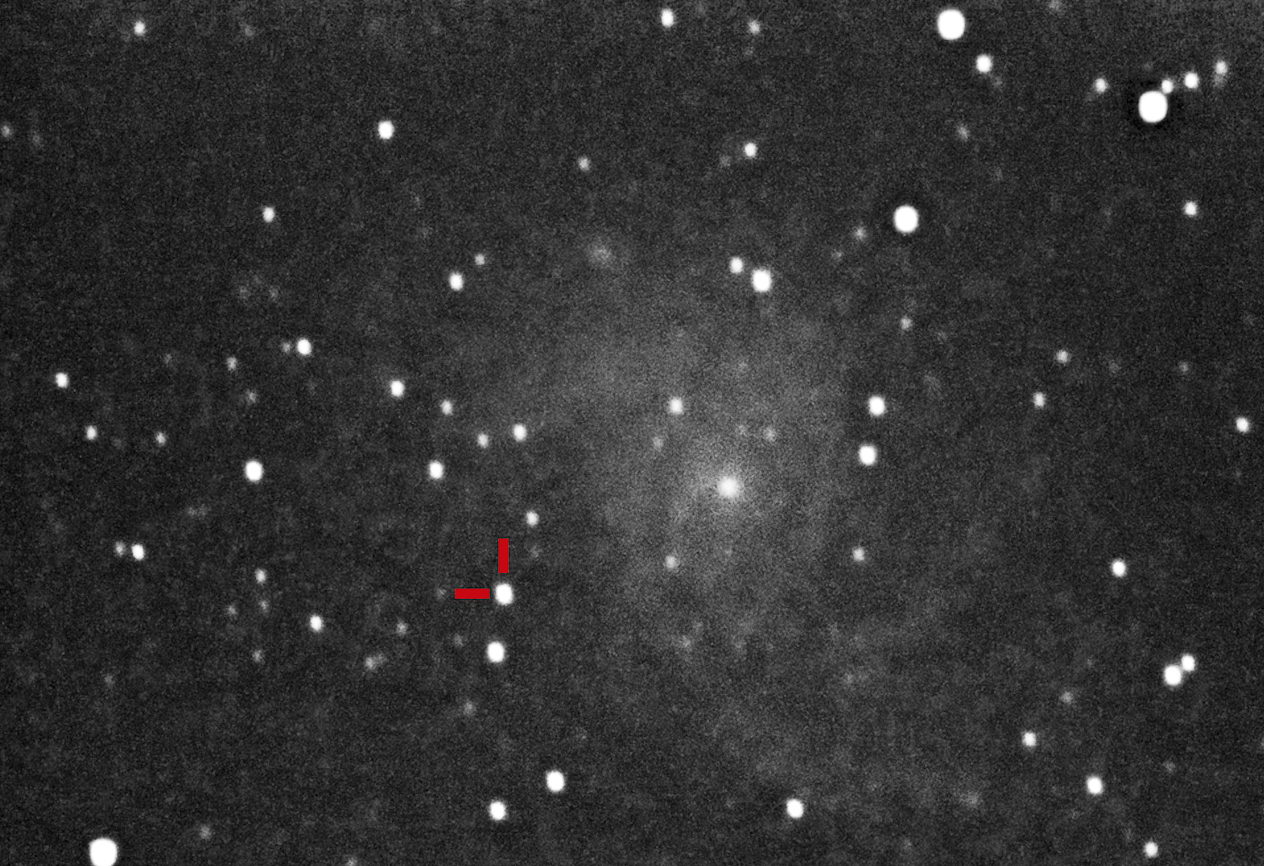 One hour of exposure. 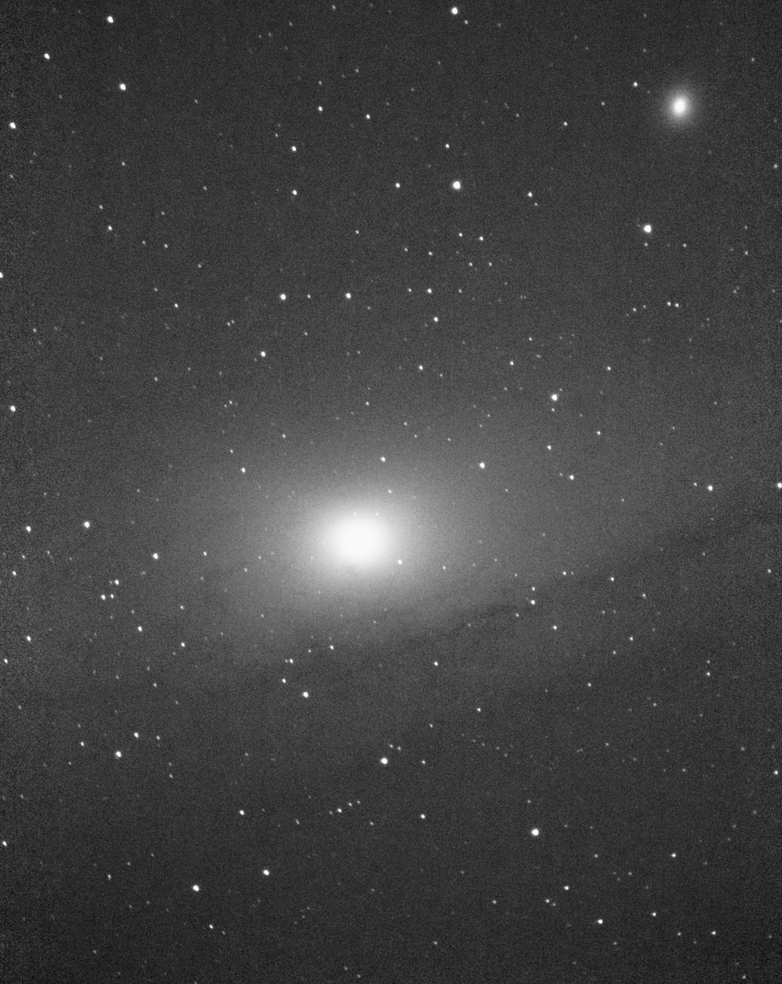 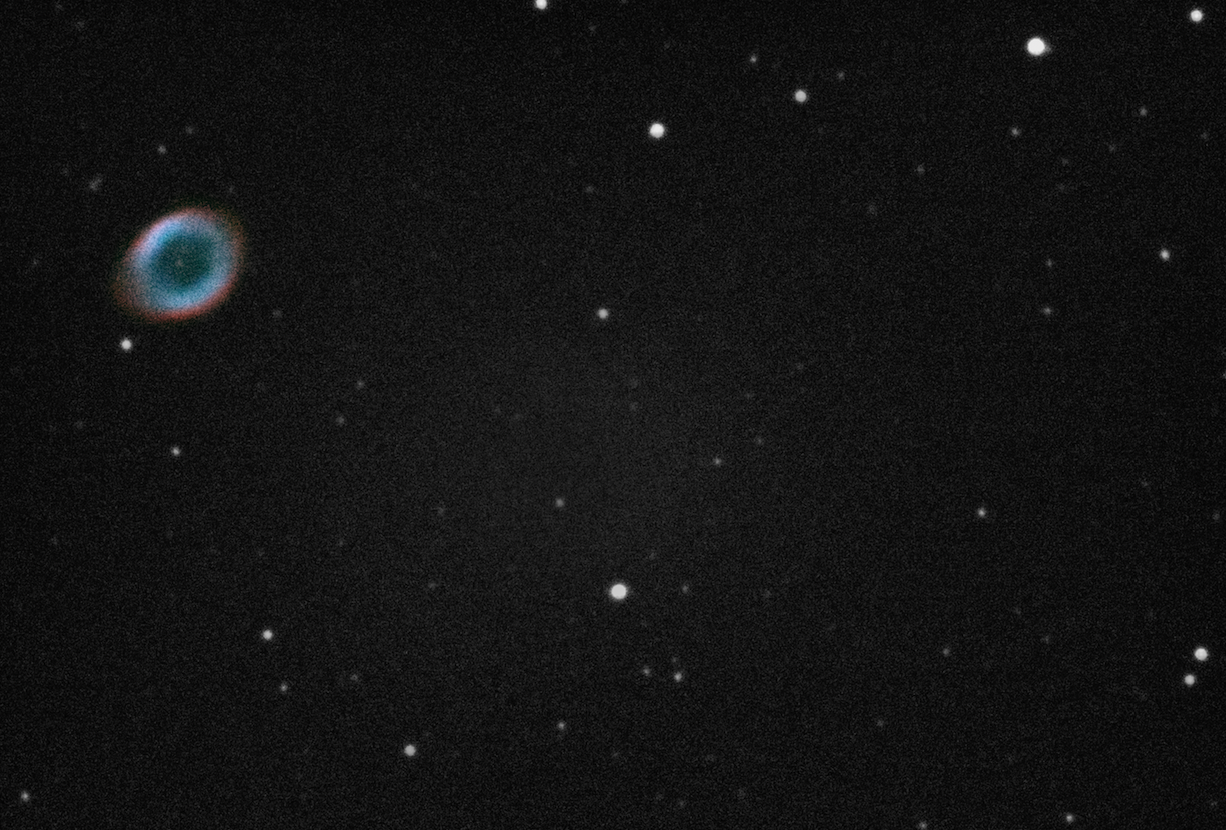 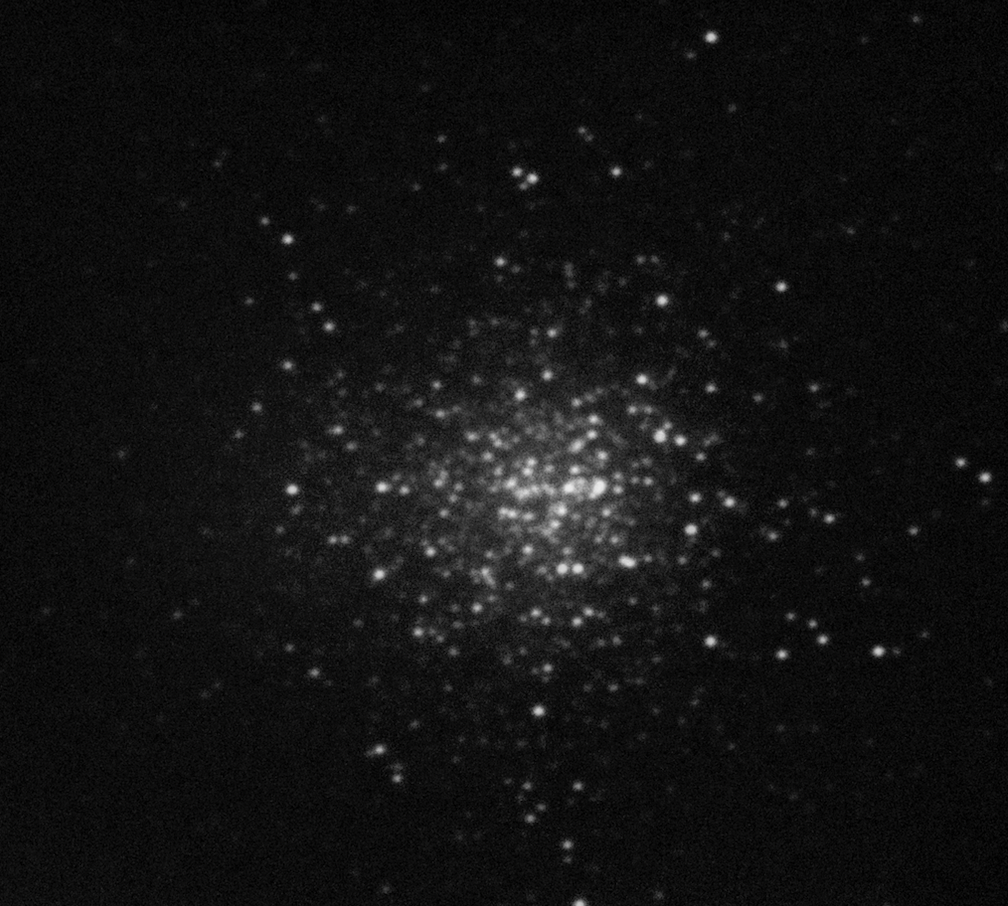 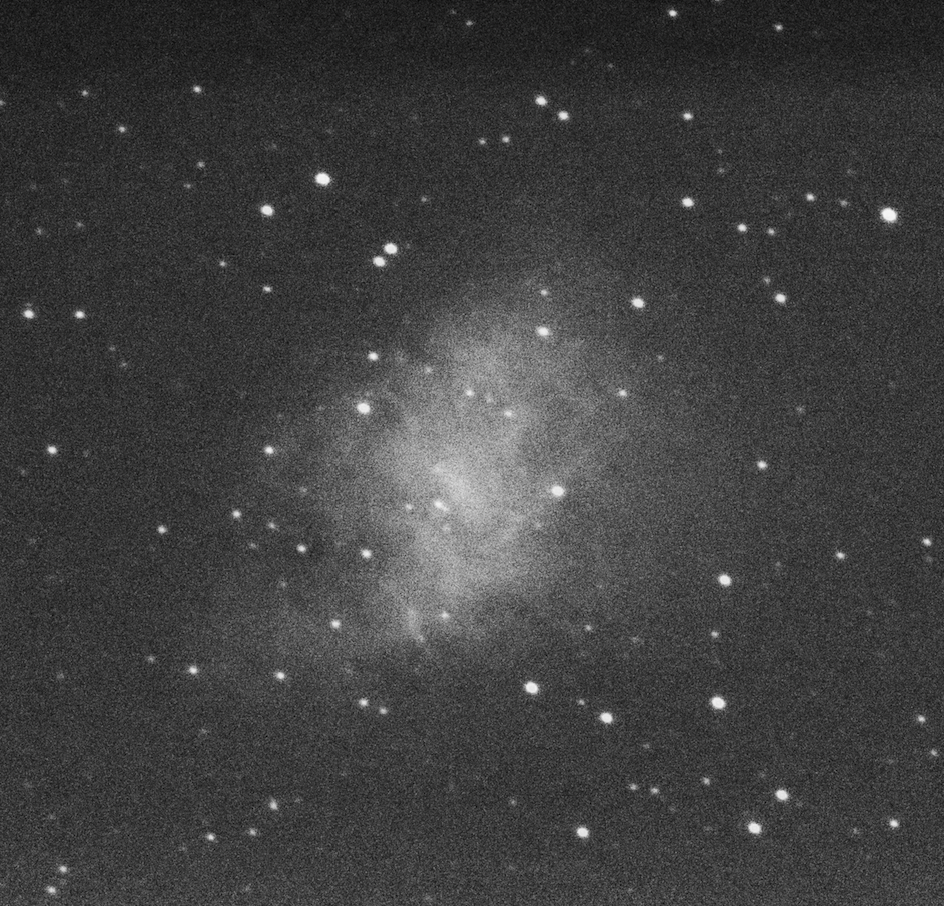 My first venture into astrophotography (Zambia). The picture on the right was taken during a meteor shower (can’t remember which one, but one is visible on the top right). 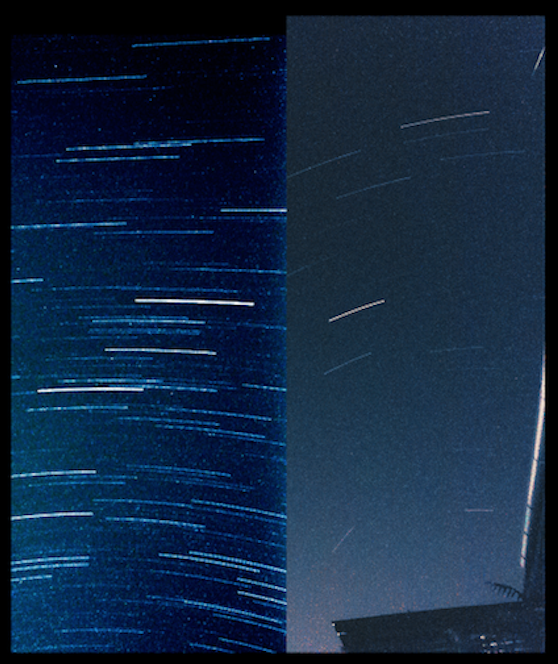 One of the leads of CUAS helped me locate the cross (thanks James!). I love this picture. 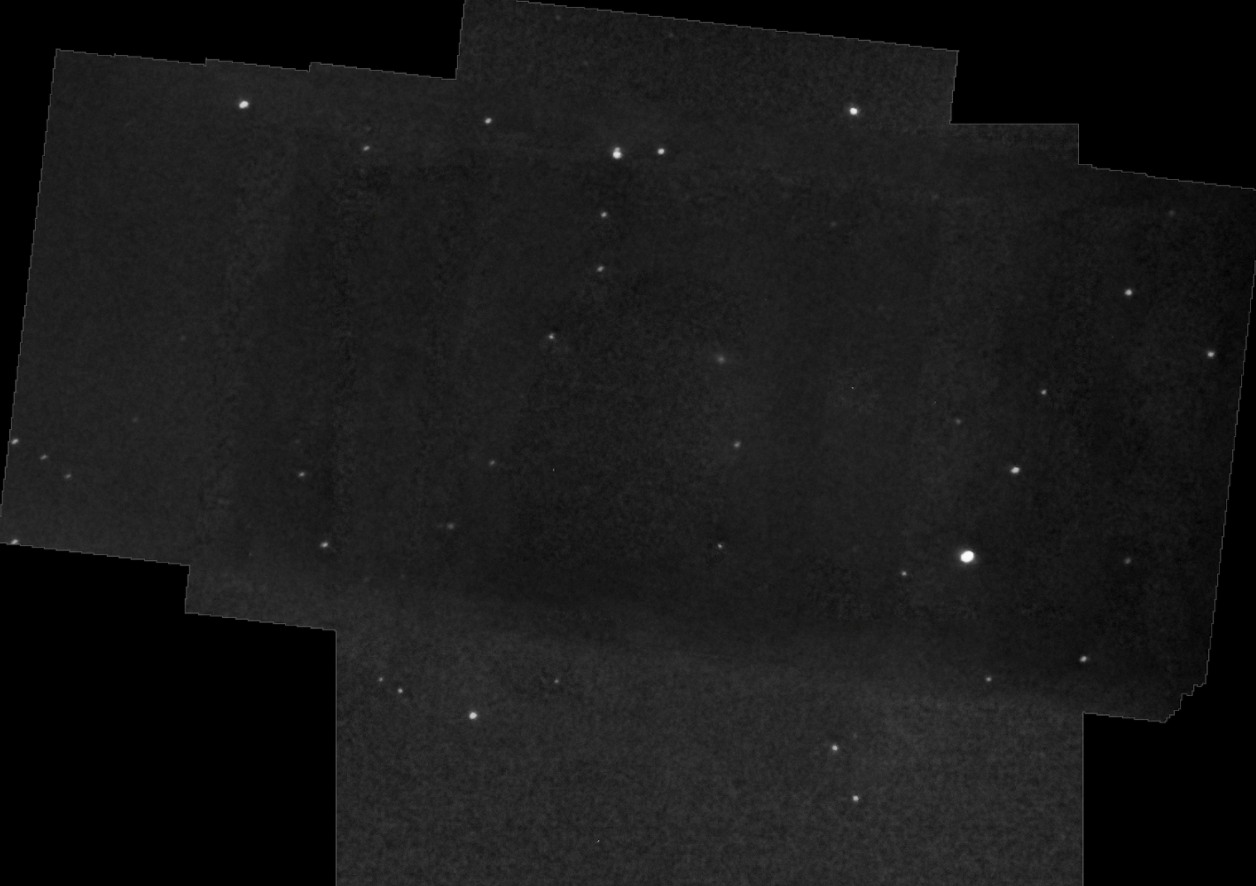 From my light-polluted London flat. 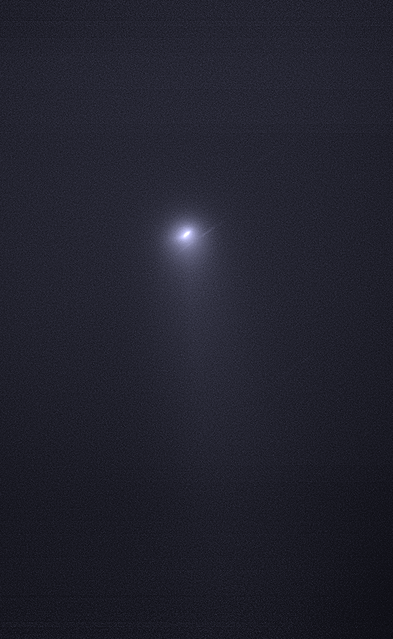 A lot of these (especially deep sky stuff) were taken using the 12” Northumberland telescope at Cambridge (I must’ve filled at least 25-33% of the logs the year I was there!). The Northumberland is a slow scope. I’ve also got a portable 4” scope that I’ve used for Andromeda and some planetary photography. Saturn was taken using a 16” scope at Harvard.

Nikon D3300, although I also use the advanced camera feature on my phone a lot.

Stuff that I actually use: a solar filter that I can’t find anymore, 25mm, 9mm eyepieces and phone/camera/telescope mounts.

Stuff I wish I used more: a focal reducer that has helped take pictures of some sparrows (causes chromatic aberration or distortion), some planetary and one moon filters, a special filter for spectrum analysis (that I’ve used once facepalm, for QSO 3C 273).

Photoshop for touch-ups, RegiStax and Deep Sky Stacker for stacking (that I run with wine… I hate this process so much, lemme know of alternatives!) 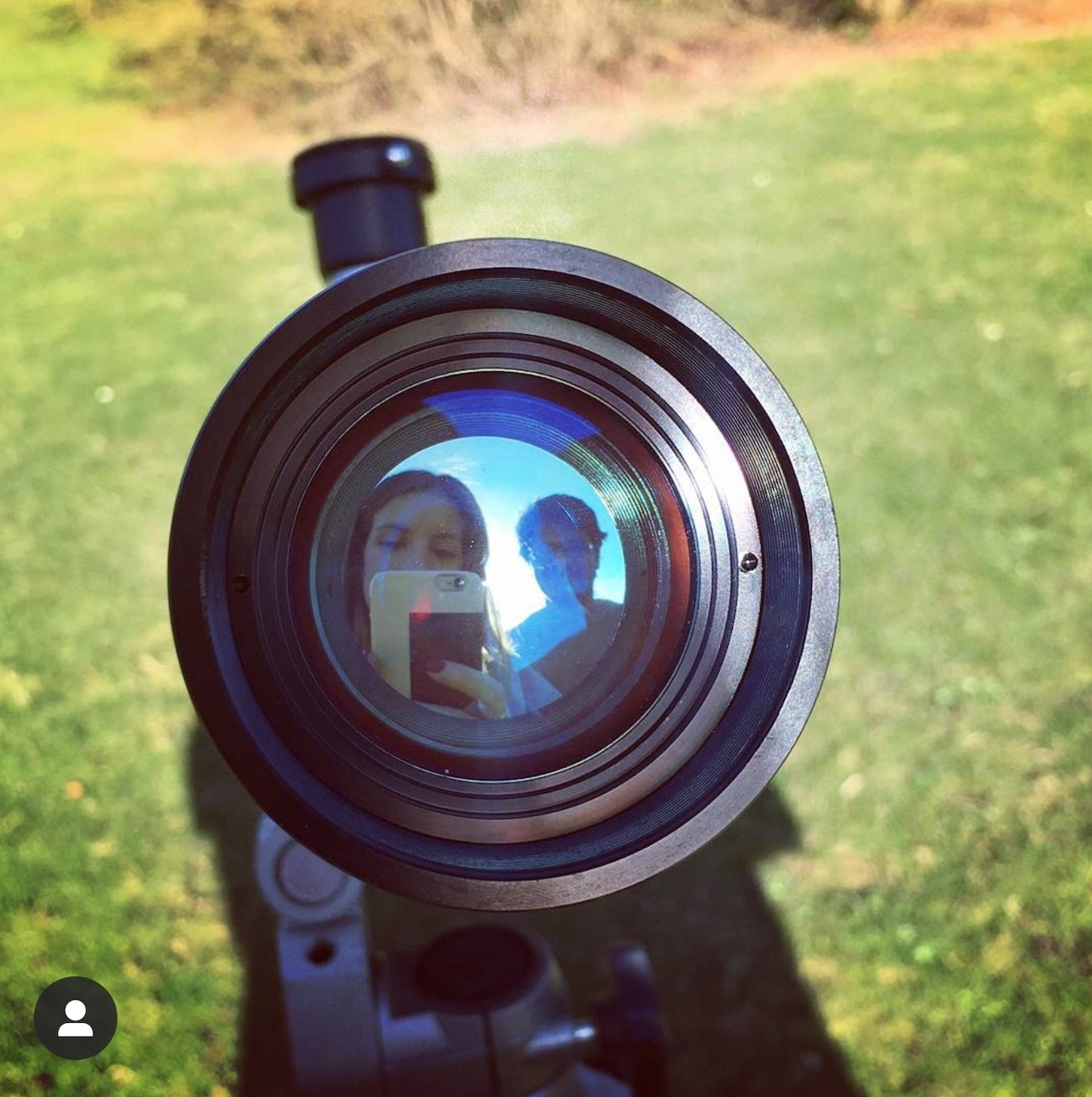